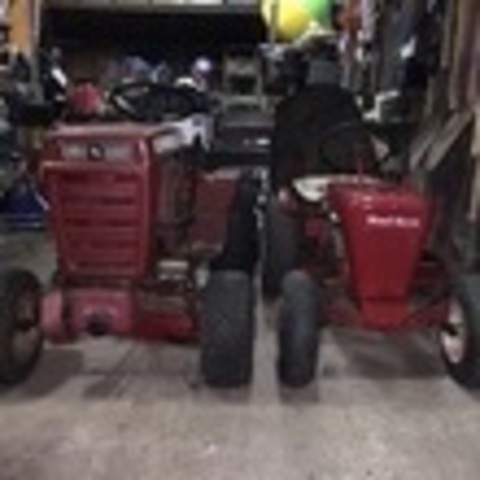 By Brian33, February 9, 2020 in Transmissions and transaxles