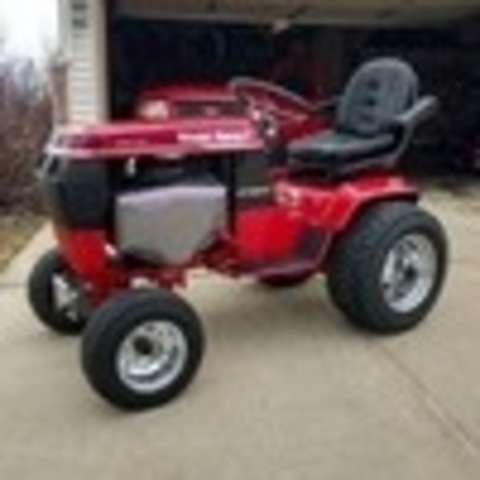 I tried to downsize