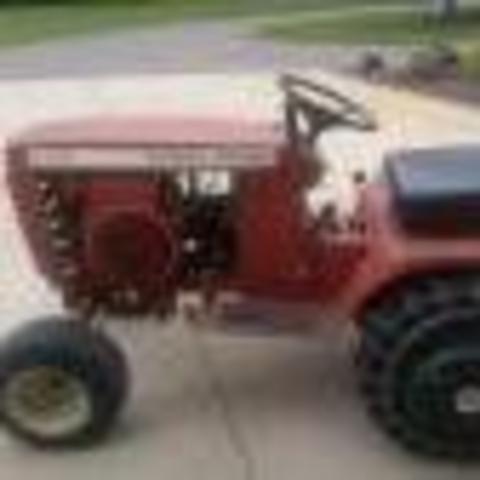 By arrkerr, December 9, 2015 in Transmissions and transaxles