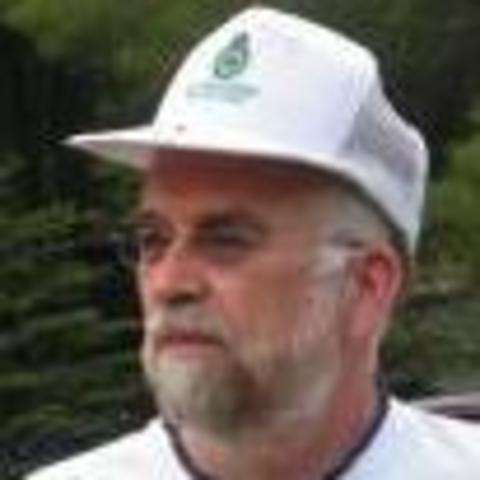 By DennisThornton, November 29, 2020 in Gardening