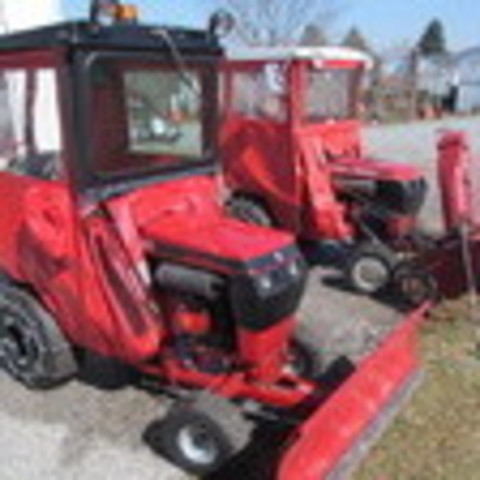 What have you done to your Wheel Horse today?